By 2050 it is predicted that there will be more plastic in the sea than fish, according to a report released this year at the World Economic Forum. A sobering statistic, but hope is far from lost.

Afroz Shah is turning the tide on this trend, with the help of an army of 1,500 volunteers on Mumbai's Versova beach. What started as a door-knocking campaign by Shah, a young Lawyer, ocean lover and Mumbai native, grew into the world’s largest beach clean-up and an example of positive people power.

Shah was disturbed by the rubbish, mostly plastic— piling up to shoulder height in places— on his local beach. Flanked by 84-year old local Harbanash Mathur, he set to work on a daunting task.

Through explaining his concern to neighbours, Shah rallied volunteers from fisherfolk to film-makers, who every weekend comb the beach collecting and removing the waste. 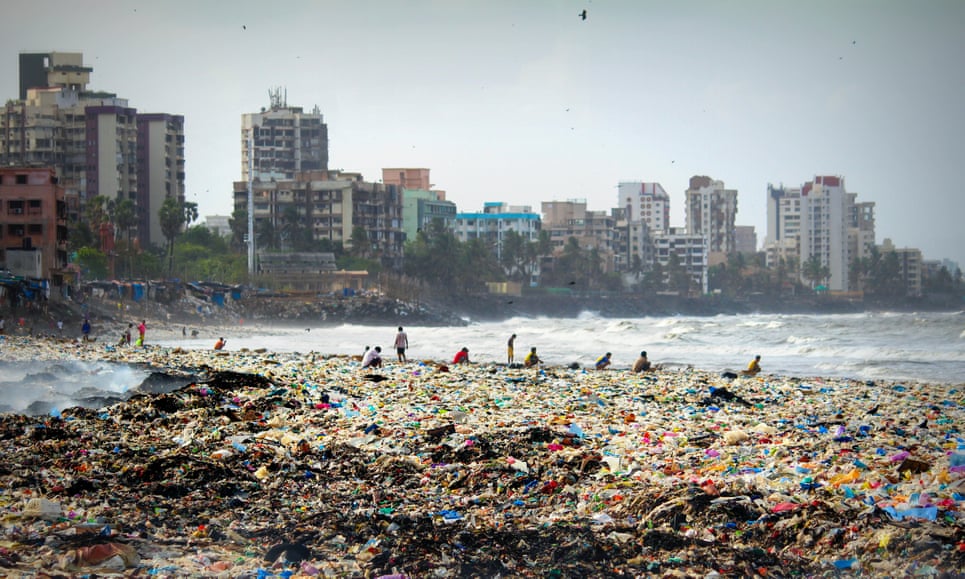 In just over a year they have cleared 4,000 tonnes of rubbish from the beach.

The 2.5 km stretch of land resembled more a garbage dump than a beach. One volunteer described the first sighting of sand as overwhelming - such was the density of detritus.

The Versova Resident Volunteers, with Shah at the helm, have worked tirelessly to restore beauty and health to their coastline. It seems that the world was watching, as this month Shah was honoured as one of the six United Nations’ Champion of the Earth award recipients in acknowledgement of his actions.

Sadly, his friend Mathur passed away before Shah was awarded the accolade. Shah has his sights on future generations, however. “We have given up our sleep and our free time because nothing is more important than protecting our oceans…for future generations,” he told the Guardian in an interview earlier this year.

Rather than blaming city management or waiting for action from authorities, Shah has taken, quite literally, matters into his own hands, and has shown what one individual can do if deciding to take ownership of a problem and applying simple, positive action.

Just as the VRV clean a vast swathe of beach, a tide washes up a new glut of rubbish and they set to work again. It's a relentless cycle, but Shah says he won't stop until industries and individuals change their approach to the production, consumption and disposal of plastic. 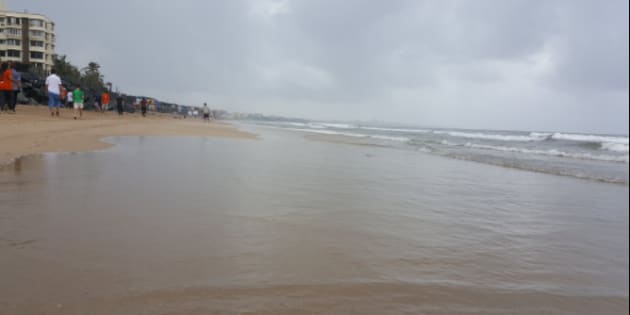 With enough individuals like Shah and the Versova volunteers, there’s hope that the ocean will remain a healthy home for sea life, and the planet a healthy place for generations of life to come.

There are programs around Australia and the world that encourage people to clean up waste and litter. They include:

Subscribe and Stay Up to Date with Positive Environment News

Laura joined Planet Ark in 2016. She has a wealth of knowledge and experience having travelled the world and a background in teaching English as a second language among other things.